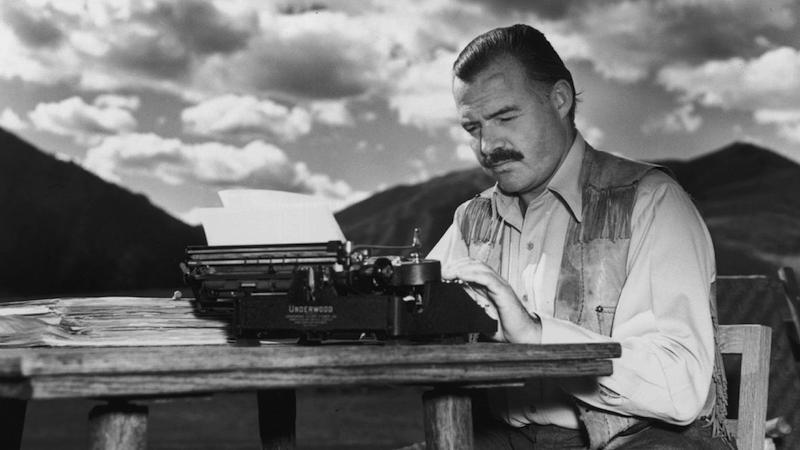 Like previous events, there was magic in the air, as creators of all kinds, from all walks of life opened up to people they had never met before about their passions. I say ‘magic’ because once again exciting, serendipitous collaborations were birthed.

If you could bottle it, that’s the essence of Collab Writers ‘l’eau du Collab Writers’ with a heady, uplifting, joie de vivre about it. We’re pretty sure that if that mix of people had not been in that room on that night, those collaborations may not have happened.

A few people we spoke to were reluctant to call themselves ‘writers’. If you are reading this and feel that way, (imposter syndrome) let’s replace self-doubt (and goodness, we all have it) with reassurance from someone who left us quite a few stories that we are still talking about:

Read, read and read some more

I for one, started reading every book I possibly could on creative writing.  It’s fair to say that I was probably walking in the shadow of my father who taught himself how to paint whilst also working full time. He didn’t have the time to enrol on an Open University course so he borrowed every book he could from the local library and immersed himself in the art of ‘how to paint’.  At the age of 75, Jeff is now embarking on writing an e-book on how he learnt to paint. (If you’re interested in Jeff’s journey we will interview him on his progress at a later date).

Three top tips on the craft of writing

In “A Moveable Feast“, Hemingway transports you to his world of 1920’s Paris and in taking you along with him on that journey he subtly instills in you what does and doesn’t work when it comes to storytelling, writing and habit. Reading that book is like meeting Hemingway at the bar of the local bistro in Paris for a demi blonde (that’s not a slur, it’s just easier on the eye than “half a lager”) or a Kir Royale if you like your drinks a little fancy. I fell in love with the man and kept going back for more.

One pearl of wisdom that stayed with me was to always end the day’s writing knowing where you’d pick up the next day. That was his way to avoid the dreaded ‘blank page’ or ‘writer’s block’ as we’ve come to call it.

I read his delightful work on Kindle and to this day am desperate to get my hands on an old paper copy to underline and scribble in the margins. Take that as our first book recommendation to ease you gently in to ‘the art of writing’.

My second recommendation has to be by the guru of horror, Stephen King. I doubt there are many of us who haven’t read or watched one of his stories. ‘The Shining’ and ‘Carrie’ scare me to this day. He just has what it takes and no doubt a lot of his ideas come from him opening himself up to inspiration. One story he tells in “On Writing” is how he got an idea for one of his books on a long haul flight – he wrote it on a napkin on the plane and then when he got to his hotel room wrote down the skeleton of the story. I’m pretty sure there were bones involved!

In light of some of the conversations I’ve had with Collab Writers members, I particularly like the quote below from “On Writing” which chimes with Hemingway’s Apprentice idea:

“Language does not always have to wear a shirt and tie and lace-up shoes. The object of fiction isn’t grammatical correctness but to make the reader welcome and then tell a story…to make him/her forget, whenever possible, that he/she is reading a story at all.”
Stephen King

My interpretation of this is that there’s no one size fits all. No two of us are the same. And, that my friends is frankly, exciting. That’s where the magic of collaboration can take your writing and someone else’s to a whole new level.

And, our writing doesn’t have to be perfect. We live in a world where there is too much focus on perfection of how we look, what we say, how we say it. There is a revolution or a renaissance of ‘real’ occurring, as new and different voices are being encouraged to tell their stories without being airbrushed. People want to read real stories and the best of those are authentic, typos and all. Which brings me to number 3:

So, undo that uptight tie, unbutton the shirt of your imagination and get the bare bones of your words, your story down on a page. Don’t go back and correct your grammar and typos every few minutes. Let the flow of whatever force is within you come out and take shape. Don’t hold yourself back or try to conform. Writing your way is, in the view of Collab Writers, the way to be the Apprentice that Hemingway talks of.

We look forward to reading your stories…..Apprentice!