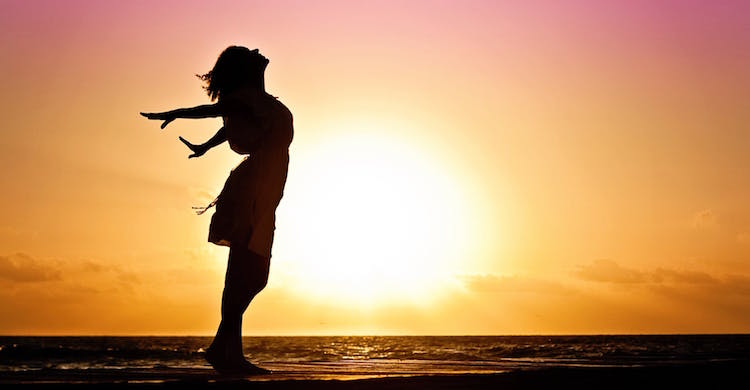 ‘Gangsters’ Wives‘ is a title of a random book by Lee Martin that caught my eye last weekend in Greenwich Market. The title sparked off wonder as to why marital status features so often in books and films to identify a person by their spouse rather than independently. This is no criticism of the author, the story, or the institution of marriage, it’s merely an observation. Combined with Anjali’s experience from her Deep Characterisation workshop at Raindance with Kira Anne Pelican it got me wondering whether it’s time for a change in how we write stories and portray our characters.

Storytelling was traditionally taught from a male perspective with Joseph Campbell’s ‘The Hero’s Journey” pattern in “The Hero with a Thousand Faces”. This was adapted for writers and screenwriters by Christopher Vogler with his best-selling “The Writer’s Journey“. It’s a valuable read if you are looking for a place to begin learning the art of storytelling.

Kim Hudson, amongst others has been pushing boundaries of The Hero’s Journey with “The Virgin’s Story” encouraging the writing of stories of feminine creative, spiritual and sexual awakening. And, such stories don’t just apply to the female of the species. Yin and yang is an ancient philosophy and whether we like it or not, there is masculine and feminine in all of us, regardless.

Think of the majority of female characters in books and movies. They are often bland or one dimensional. A few memorable books and films come to mind that have pushed the boundaries:

We can count on Virginia Woolf  to have pushed the boundaries. At first blush I’d say Virginia Woolf’s protagonist ‘Orlando’ was well ahead of other characters written in the 1920s and since then for that matter. Orlando seamlessly changes gender and sexuality through different identities between 1588 and 1928. Blurring boundaries of gender, sexuality and time travel – there was a surrealist feel to her writing, as if it was what Andre Breton and the surrealists called automatic writing. I’ve yet to read a book or see a movie since that has matched Virginia’s forward thinking.

Collab Writers has been born to be different; to push boundaries, inspired by what Virginia and others did long ago. Let’s collaborate to not just push but to break down boundaries and rebuild to do away with norms and stereotyping.

The movie “The Wife” focuses on the husband’s role in only name as the story reveals how the wife of a Nobel prize winning author wrote all of her husband’s stories that won him the Nobel prize in Literature.

A call to action to Rethink and Reframe

There are so many new and fresh characters to be written following The Hero’s Journey, The Writer’s Journey, The Virgin’s Story or any other story pattern you wish to develop. Hopefully, this blog will be a call to action to encourage you to rethink the characters and stories you are writing.

To this end, we would like to give a shout out to one of our Collab Writers Founder Members, Tristis Silvan who is busy pushing the boundaries of gender stereotypes and norms through her podcast series. Listen [HERE]

It’s a nice day to start again……you have carte blanche to write the characters you want to read and watch. Let them be every aspect of you that you are too afraid to be. Live vicariously through them and watch them grow.

Collab Writers are as forward thinking as our members. We want to hear your ides for collaboration. If you want to share your ideas, we are happy to consider them and if we think it’s ripe for collaboration we will put out a call for interest in collaboration over the airwaves. This is the way the stories we tell will change. Ping us your ideas for change at info@collabwriters.com

Check out the next Collab Writers Networking Here: The first Thursday of each month. 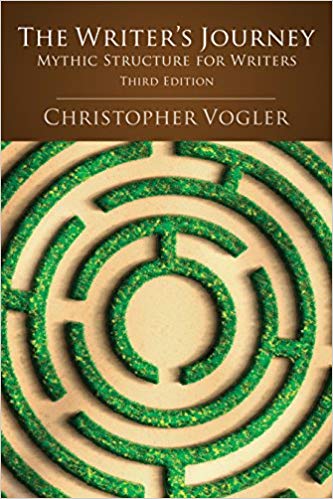 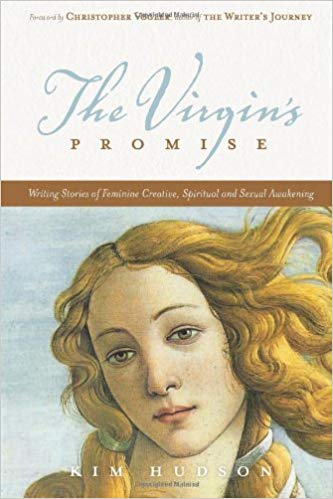 View all posts by collab2create

This site uses Akismet to reduce spam. Learn how your comment data is processed.